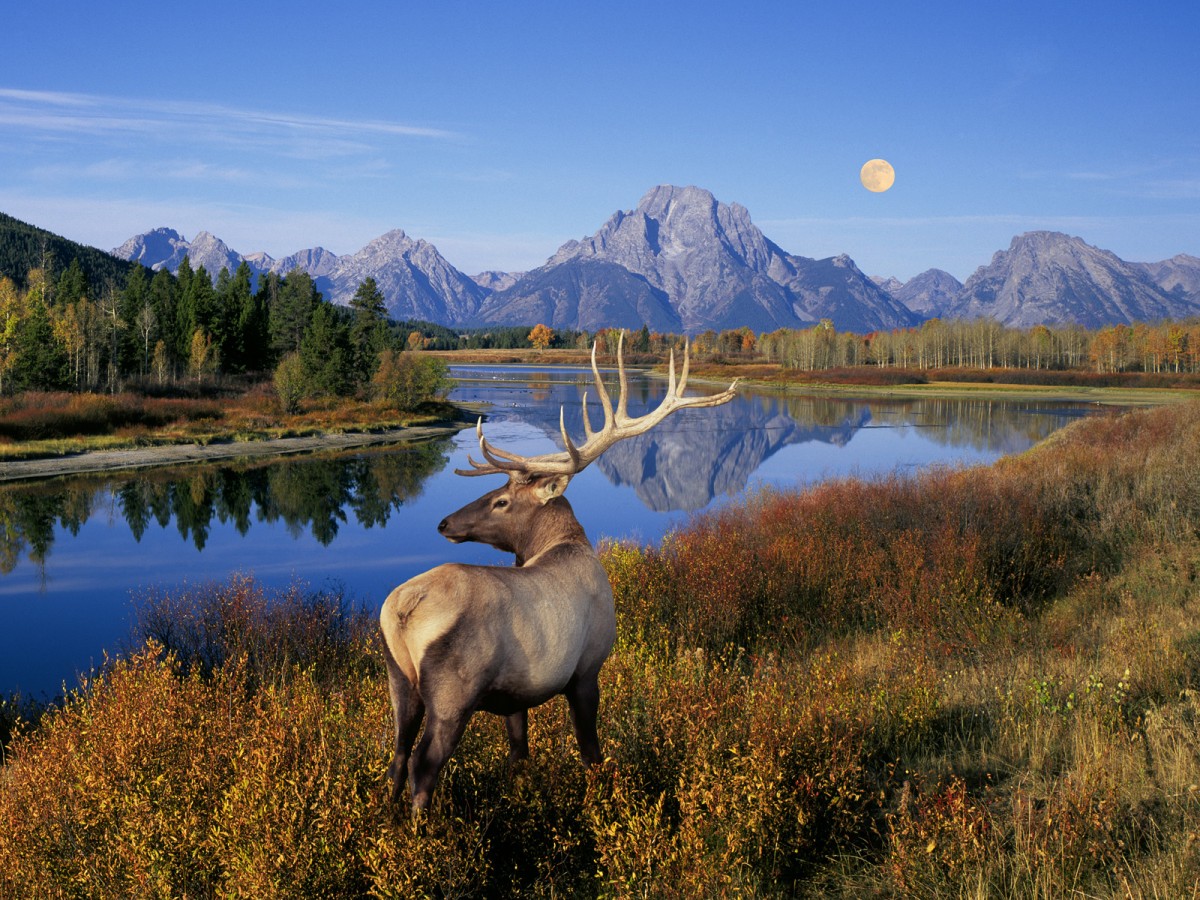 There are tons of places you should travel to in 2016. So it’s tough making up your mind about a vacation destination. We are here to help with that. Rather than having to start your vacation research from scratch, we’ve listed five amazing locations you can travel to in 2016. We hope this list narrows down your research.

Maui (The Valley Isle) The second largest Hawaiian island has a smaller population than you’d expect, making Maui popular with visitors who are looking for sophisticated diversions and amenities in the small towns and airy resorts spread throughout the island. Known as the “Valley Isle,” Maui is dotted with quaint towns, artist communities and local favorites that have been around for generations. Head to Wailuku for pastries from a “mom and pop” bakery, or head to Lahaina for a taste of Maui’s famed farm to table cuisine. From shimmering beaches and sacred Iao Valley to migrating humpback whales and sunset on Haleakala, it’s not surprising Maui was voted the “Best Island” by the readers of Conde Nast Traveler for 19 years.

Yellowstone National Park It’s Wonderland. Old Faithful and the majority of the world’s geysers are preserved here. They are the main reason the park was established in 1872 as America’s first national park—an idea that spread worldwide. A mountain wilderness, home to grizzly bears, wolves, and herds of bison and elk, the park is the core of one of the last, nearly intact ecosystems in the Earth’s temperate zone, making it one of the top places to travel to in 2016 (and maybe even another year too).

Yellowstone National Park has rich human and ecological stories that continue to unfold. People have spent time in the Yellowstone region for more than 11,000 years. Many tribes and bands used the park as their home, hunting grounds, and transportation routes prior to and after European American arrival. Yellowstone tells the stories of people and their connections to the park.

Grand Canyon National Park Grand Canyon National Park, a World Heritage Site, encompasses 1,218,375 acres and lies on the Colorado Plateau in northwestern Arizona, making it one of the top places to travel to at all times. The land is semi-arid and consists of raised plateaus and structural basins typical of the southwestern United States. Drainage systems have cut deeply through the rock, forming numerous steep-walled canyons. Forests are found at higher elevations, while the lower elevations are made up of a series of desert basins.

San Francisco Every neighborhood in San Francisco has its own personality, from the hippie chic of the Upper Haight to the hipster grit of the Mission. The Marina district boasts trendy bistros and postcard-perfect views of the Golden Gate Bridge, while Noe Valley offers quaint and quiet boutiques. Wave hello to the sea lions at Pier 39, and sample local cheese and charcuterie at the Ferry Building. Sit in on a yoga session in Dolores Park or marvel at the Dutch Windmill across from Ocean Beach.

Yosemite National Park Not just a great valley, but a shrine to human foresight, the strength of granite, the power of glaciers, the persistence of life, and the tranquility of the High Sierra. First protected in 1864, Yosemite National Park is best known for its waterfalls, but within its nearly 1,200 square miles, you can find deep valleys, grand meadows, ancient giant sequoias, a vast wilderness area, and much more.

What do you think of these amazing locations? These top places to travel to in 2016 will blow your mind away and make you see the world in a whole new, breathtaking light.